Young lawyer Holly Park is hired to defend teenager Naomi Linser–charged with murder in the stabbing death of the local Councilman. The crime takes place in a gritty Koreatown ‘room salon’ with Naomi holding the murder weapon. The case is tried in the L.A. media and everyone takes sides. The deeper Holly digs, the darker the secrets become. Holly risks everything to find the truth, only to learn that if she reveals it, Naomi goes to prison for life. If Holly keeps the secret, then Naomi may walk, but Holly will have betrayed her lover. No one will guess the plot twists in K-Town Confidential.

“The authors’ fragmented narrative, with seemingly unrelated subplots, eventually fuses into a labyrinthine mystery…Though the mystery sometimes relies on coincidences, there’s a plethora of surprises, and not merely regarding Holly’s cases… The authors fill their pages with striking, unforgettable metaphors; an enjoyable zigzagging plot.” – Kirkus Reviews

Brad Chisholm is a retired advertising creative director who has produced award winning campaigns for print and television. He is currently developing numerous creative projects for publishing, film and animation. He was born in Toronto, Canada and resides in Los Angeles. Claire Kim is, as you might guess, a high-powered attorney in Los Angeles, who’s handled cases like human trafficking, removal of criminal aliens, and sex crimes on the state, local, and even federal level. 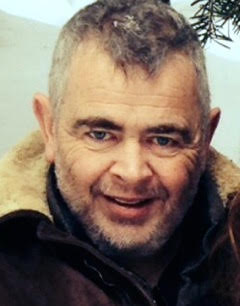 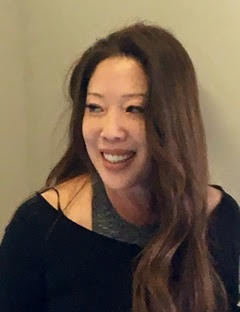